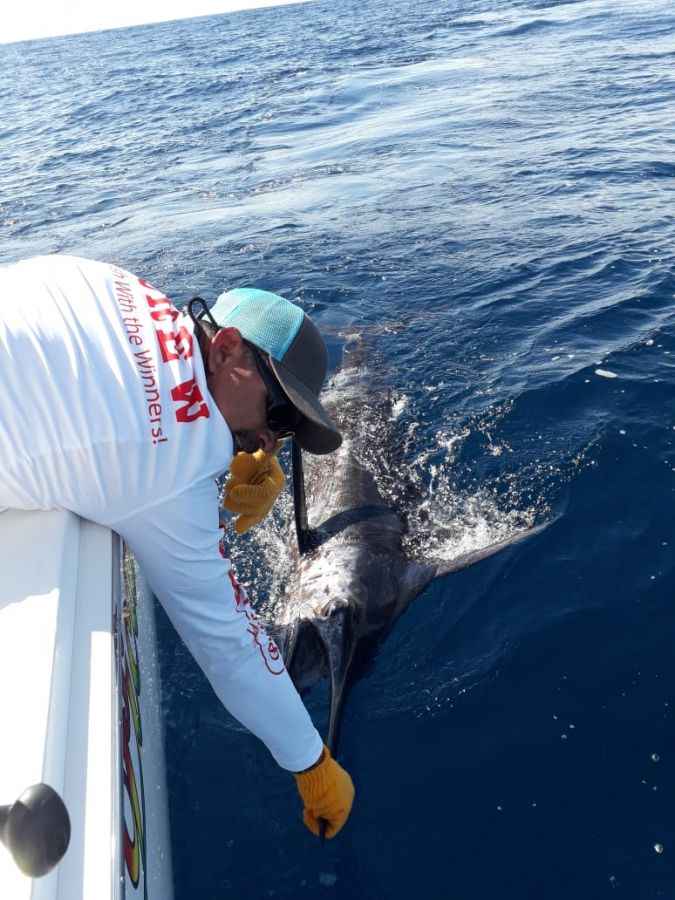 Blue Marlin are coming to Cabo and the bite is on. Aslo we have been catching Striped Marlin by Santa Maria Canyon and Tuna at Cabrillo and Gordon Bank.

In Cabo we fly our flags to exhibit our catchs and release. “Capture Flags” are bragging by the crew.  Raise a capture flags on your boat is a public announcement of your catch or catch and release and signals success to other boats, anglers and even spectators in the harbor It’s great to see flags on the Cabo charter fleet.

“Salsa”  one our most popular boat a 35ft CABO Express got  2 Blue Marlin, 1 Striped Marlin and 1 Roosterfish released at Santa Maria Canyon. 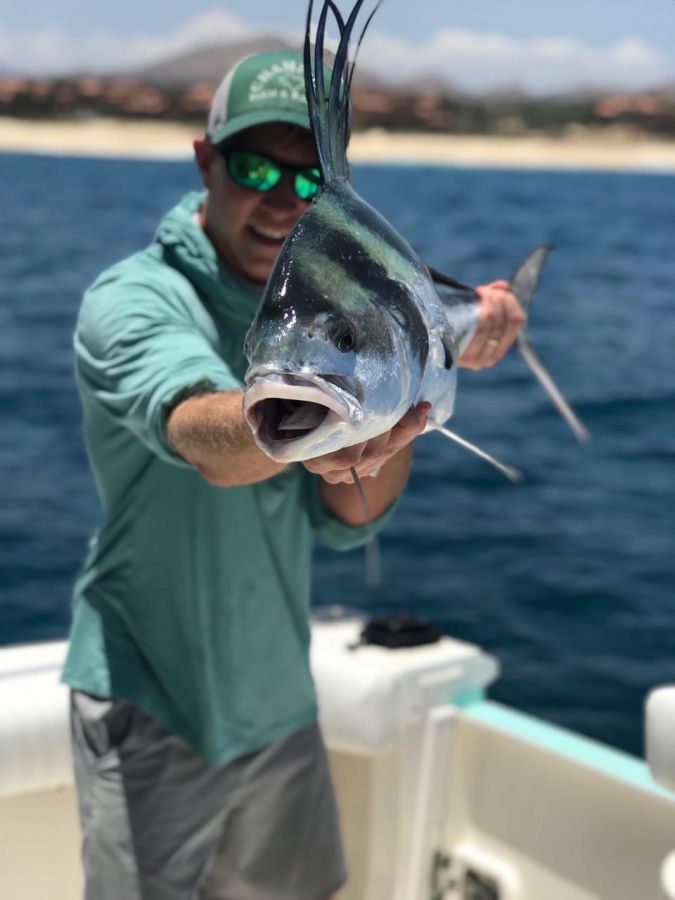 Cast your rod and relax on your very own Cabo San Lucas summer fishing adventure aboard one of our luxury yachts. We’ve got striped marlin, black marlin, blue marlin, rooster fish, grouper, and more this season! Give us a call so we can tell you all about it, and hook you up with the summer sportfishing trip of a lifetime right here in Cabo!