All About Cabo Fishing in December

Thinking about coming to Cabo San Lucas in December for some incredible sportfishing? If you’re curious about whats waiting in the water, read on to find out everything you need to know about winter fishing in the Marlin Capital of the World.

If you’re lucky enough to be in Cabo in December, you’re in for some of the best fishing of the year! We’re known for our impressive Marlin, and other big game that bring anglers back here, time and time again. Here’s a breakdown of what you can expect from a December fishing trip in Los Cabos. 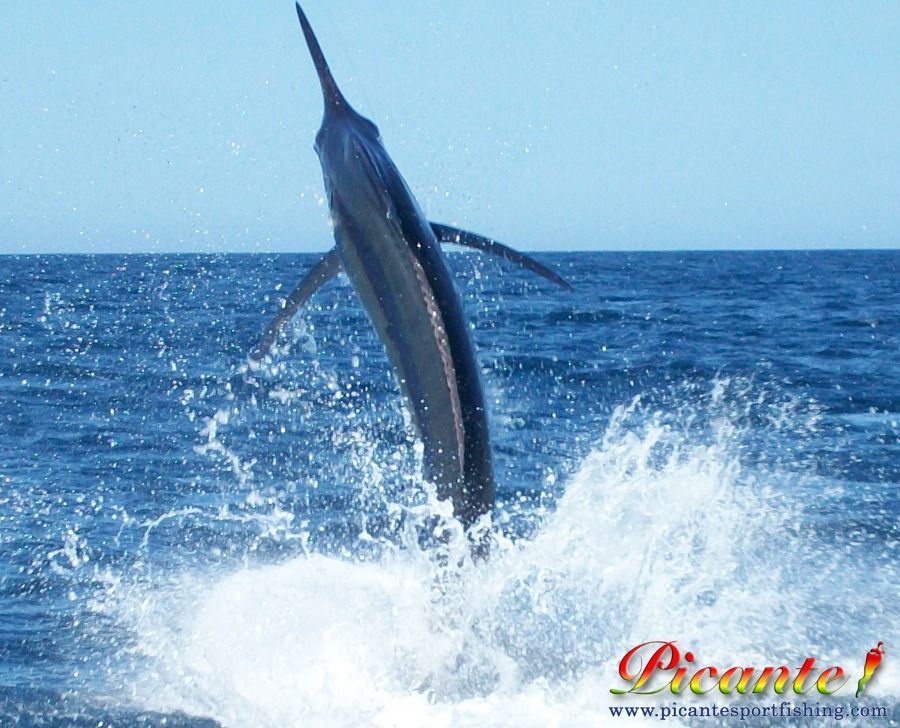 December is a prime month for Striped Marlin and Blue Marlin. These lively giants are a thrill for those who haven’t had the experience, as well as an incredibly popular choice in general. We hook up a ton of them during December, because it’s during the peak season for Striped, as well as a solid month for Blue and even Black Marlin. Many anglers head our way in the winter just to meet up with Cabo’s most famous fish. They are truly spectacular on the line, and unforgettable up close. It isn’t December in Los Cabos without top level Marlin fishing, and you won’t be disappointed if you’re seeking these huge billfish! 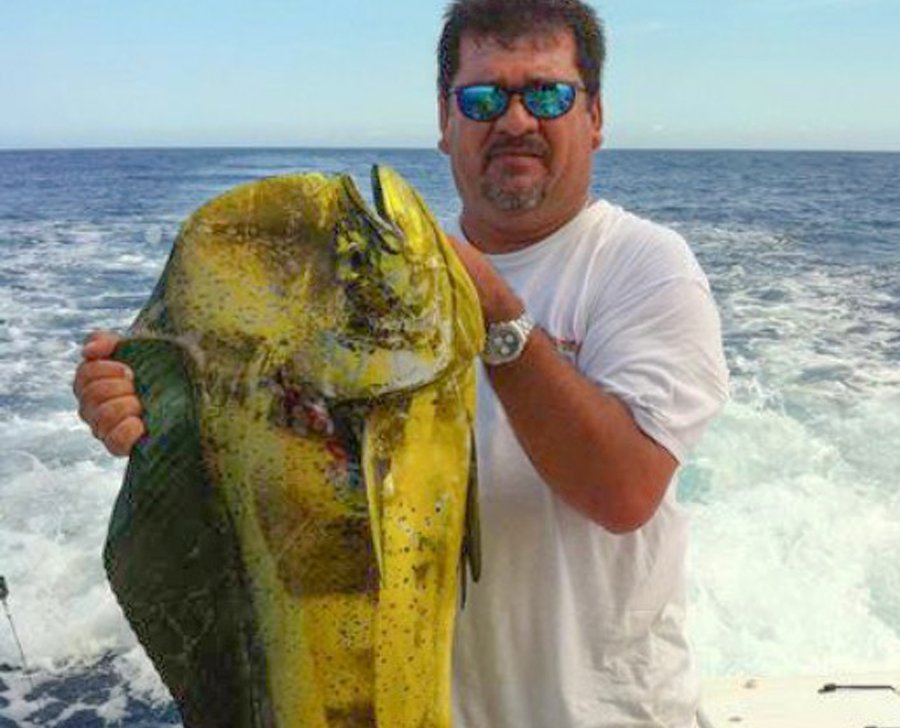 After Marlin, Dorado is our most popular fish for the month of December. They are high in number this month, and are so much fun to catch. They are one of the most sought after of all gamefish, and when you catch a glimpse of one, you’ll understand why. Many find Dorado to be the most stunning, due to their iridescent green skin. A Dorado’s beauty is unique because their brilliant green skin dulls quickly when brought out of the water, so seeing one in person is a real treat. We have a lot of fun trolling for them, and they can get quite large, which only makes for a more intense fight! December in Cabo San Lucas is made even better thanks to our fantastic Dorado fishing. 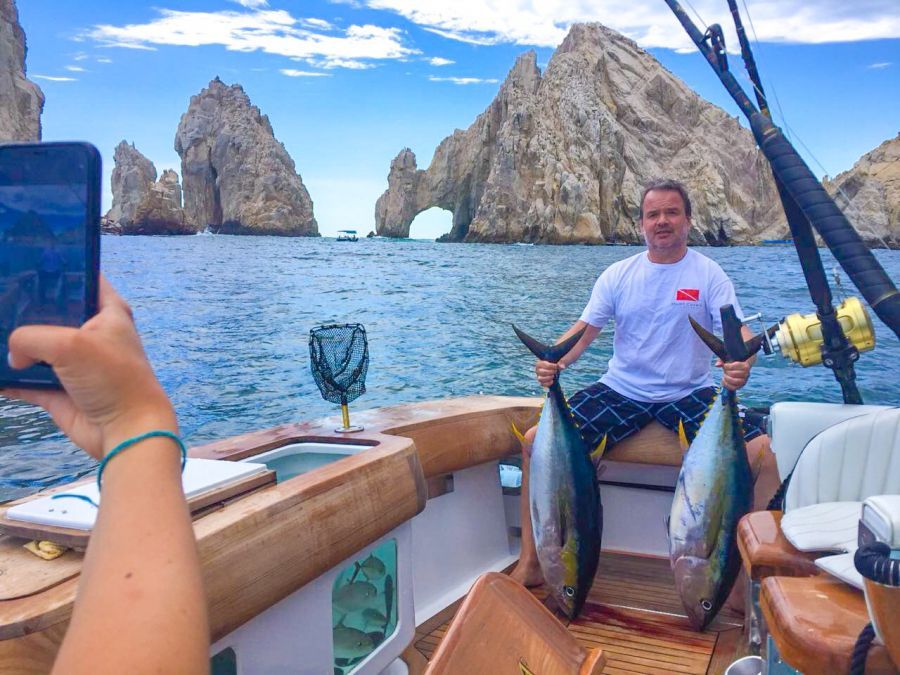 Cabo San Lucas is a hot spot for Yellowfin Tuna, yielding record breaking catches that tip the scales above 400 pounds! They are BIG here, and are hugely popular, due to their epic fighting prowess and good looks. They will have you on the line for a long time, and keep you on your toes. December is smack in the middle of peak season for Yellowfin, with plenty of nice sized catches throughout the month. They’re always exciting, and you never know just how large one will be until you get it to the surface. Cabo San Lucas is one of the best places in the world to target Yellowfin, and December is an especially favorable time to do so.

The weather in Cabo San Lucas is notably mild, with little chance of precipitation in the month of December. You couldn’t ask for much better fishing conditions. This month has no chance of a stormy day, so planning a fishing trip for this month is a great choice. While fall is well known for tournaments, December features much of the same high volume and exciting opportunities for big game fishing, with even better weather.

We hope you’re excited to hit the water this December! Fishing in Cabo San Lucas is incredible year round, and December is excellent because of big game and awesome weather. Whether you’ve got your sights set on Marlin, Dorado, of Yellowfin, the Sea of Cortez has plenty to offer all anglers who visit.

Choose Picante this December to fish with the best charter fleet in Cabo San Lucas!