The 2017 Buds & Suds Contractors Tournament was a great success with 105 anglers competing for Top Honors, amongst an already competitive group of friends.

The action all takes place out of the East Cape with Hotel Buenavista being home base for fishing activities. With water temps in the low to mid 80’s, and Air temps in the high 80’s the stage was set for competition. 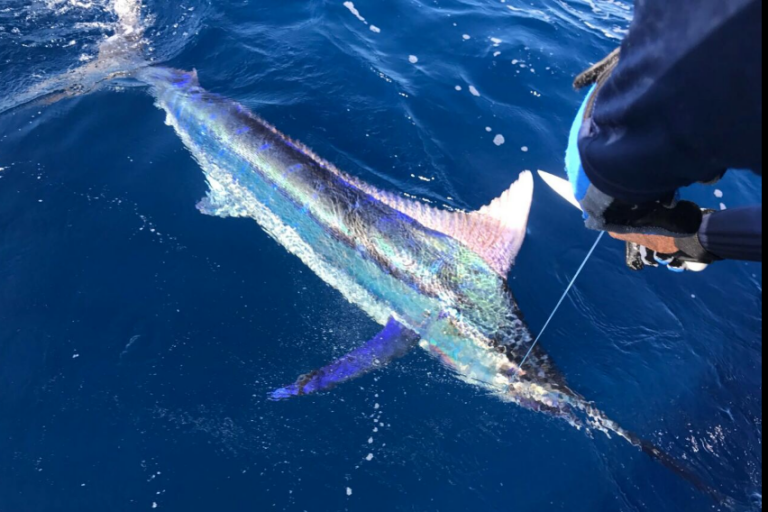 “Team Kliman” boarded “Picante 45” on day 1 looking for a Billfish bite that recently had been scarce in the East Cape. In a two day Tournament the key was a good start, and Team Picante found the bite early and often! 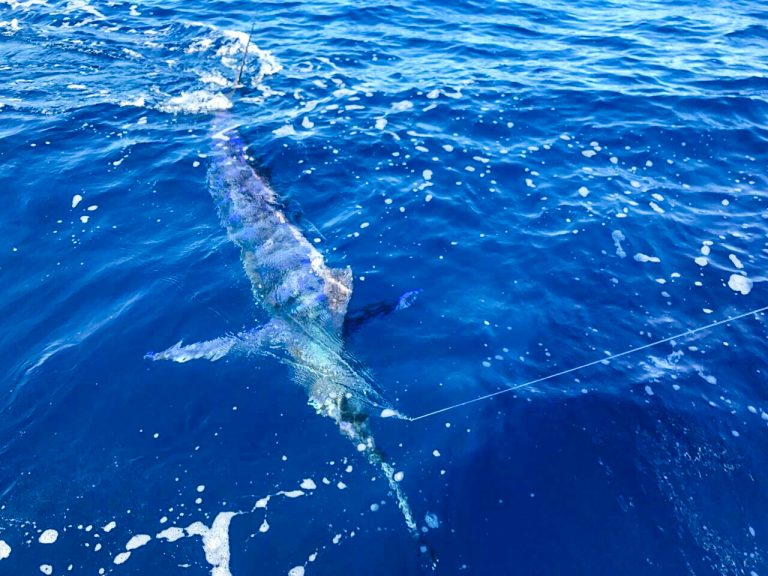 During the Tournament the winds were out of the North 9-10 knots, but never anything to contend with, it was some pretty calm seas. By the time it was all done Team Kliman aboard “Picante 45” had finished with 900 points earning Top spot, and $10K in cash. 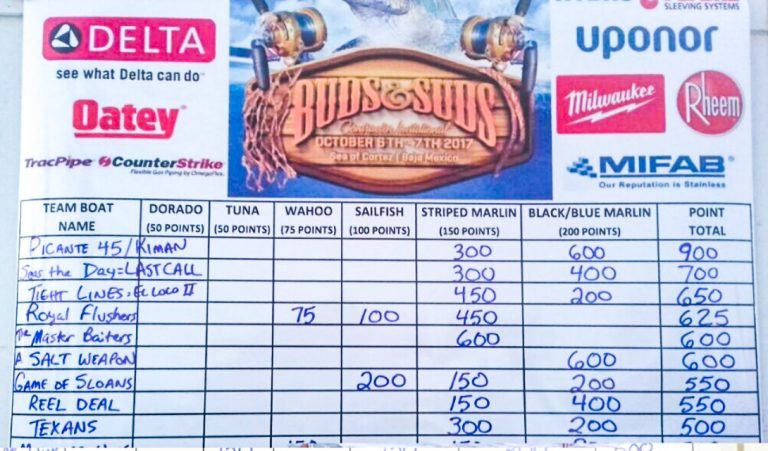 All in all there was great food, a bit of drinking, and of course some competitive fishing all creating lasting memories until next year! 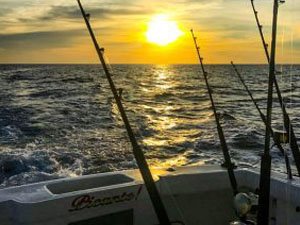 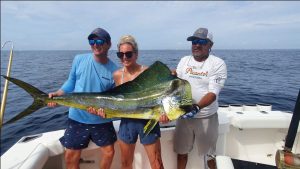